ES&S Case Study: The Little Printer That Could 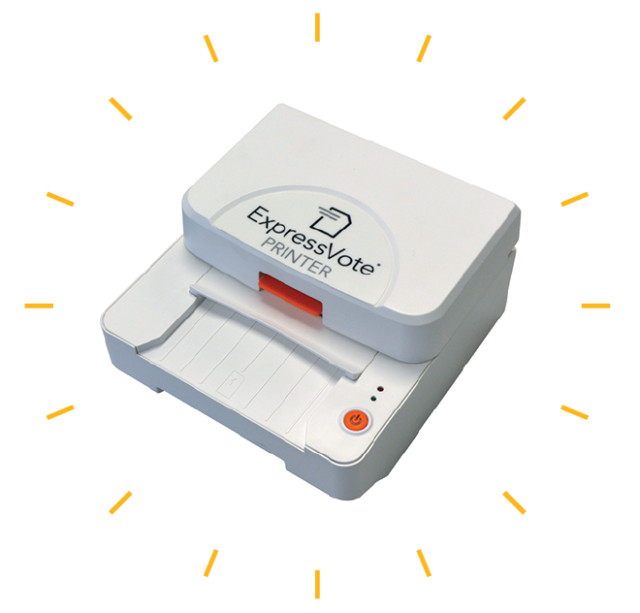 Weighing in at only five pounds, it’s small and unassuming, yet mighty and powerful.

The ExpressVote Printer is the little printer that makes an election worker’s day considerably easier.

“The poll workers love it,” said Susan Harrison, Administrator of Elections for Loudon County, Tennessee, “It was quick and easy to learn. We like how confident we are knowing that we are giving the voter the correct ballot. Since it’s connected to accurate voter registration info, then the voter will get the proper ballot. It’s 100% more efficient because you don’t have the chance of error.”

“Our poll workers love how accurate the new system is and they all love the fact that they do not have to worry about which ballot to select on the ExpressVote screen, because the printer already identified the correct ballot style,” said Ed Kuncitis, Administrator of Elections for Sevier County, Tennessee. 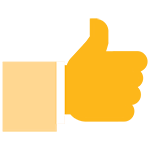 “Voters like it. They are pleased with it. They like knowing they have the correct ballot and it makes them feel more confident.”

“We have received many comments from voters about the ease of use of our new equipment,” Kuncitis said. “Using the ExpressVote Printer in conjunction with the ExpressVote Universal Voting System allows our voters to mark their ballot using the touch-screen technology they are used to and also provides a paper trail that increases voter confidence. The ExpressVote displays every race individually, so voters don’t miss any races on the ballot. They like to know they didn’t miss anything.”

The voter line moves fast because the printer automatically prints the correct ballot style faster than a traditional Ballot on Demand printer. The ExpressVote Printer takes zero second to warm up and less than five seconds to print a card, compared to the 15-20 seconds required to warm up and 15-20 seconds to print using a traditional oval ballot.

The ExpressVote Printer also eliminates the need for the poll worker to make the trek to activate the vote session with the proper ballot style on the voting machine. 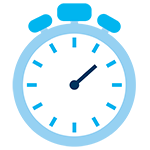 “Before, you had to take the time to enter ballot style code into the machine itself. But this printer automates that and gets the voters in and out quicker. It saves several minutes per voter.” 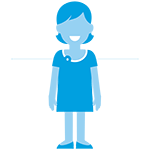 “The system allows us to give the voter an activation card and have the voter insert it into the ExpressVote with minimal involvement from the poll worker.”

It’s also the little printer that’s good for the environment and the county budget.

The ExpressVote Printer reduces waste by printing a voter activation code on blank card stock. Because it’s a thermal printer, it also eliminates the need for toner as there is no need to change out ink or drums during the day. 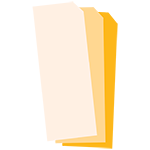 “The ability to use blank stock, means that we are able to use unused stock for other elections and only have to order additional card stock, if needed.”