“We wanted to partner with ES&S because they are known for ensuring elections are accurate and reliable.” – Carolyn G. Randolph, AKA South Atlantic Regional Director

ATLANTA, Georgia – April 19, 2022 – Members of the Alpha Kappa Alpha Sorority, Incorporated® (AKA) South Atlantic Region used the latest in election technology to cast and count their votes during their recent election for new leadership. Voting machines provided by Election Systems & Software (ES&S) ensured the choices of sorority members were tabulated quickly and accurately. AKA is the first Greek-letter organization established and incorporated in America by Black women on the campus of Howard University in 1908.

The vote on Saturday came during the AKA 69th South Atlantic Regional Conference. More than 8,000 members from Florida, Georgia and South Carolina were in attendance, making it the largest regional conference in the history of the sorority. AKA reached out to ES&S to provide a system that would be accessible to their large delegation of voting members, as well as secure and auditable.

“We wanted to partner with ES&S because they are known for ensuring elections are accurate and reliable,” said Carolyn G. Randolph, AKA South Atlantic Regional Director. “We are an international organization that values the voting experience of our members. By using the ES&S system, we wanted to reassure voting delegates that they can trust their vote will be counted as cast and leave no room for error.” 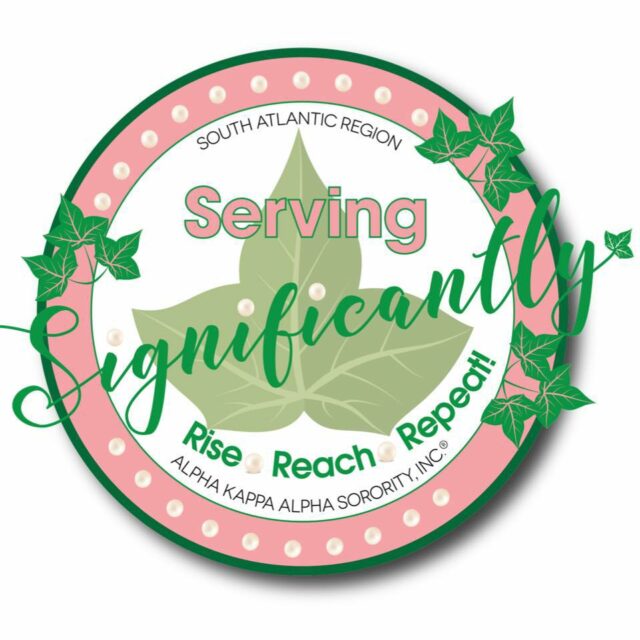 The ES&S voting system helped AKA members select a new South Atlantic Regional Director who will be sworn in for her new role in July. More than 1,100 voters made their selections using the ExpressVote® universal voting system, which uses touch-screen technology to produce a printed paper ballot. Once verifying their choices, voters then cast their ballots using the DS200® poll place scanner and tabulator. Some members were already familiar with the voting technology, having used the machines to vote in local, state and federal elections in their home jurisdictions. For others, using the ExpressVote was a new and exciting experience.

“We are incredibly honored to partner with AKA for this historic moment in their region’s history,” said Brandon Clifton, ES&S Senior Vice President of Government Relations. “AKA is well known for its community outreach and commitment to service, and we’re glad to we could be here in this moment and help them become even closer to the democratic process.”

ABOUT AKA: Alpha Kappa Alpha Sorority, Incorporated is the oldest Greek-letter organization established in America by Black women and was founded on January 15, 1908 at Howard University. Led by International President and CEO Dr. Glenda Glover, the organization consists of 300,000 college trained women and more than 1,050 chapters in the United States and internationally in the Caribbean, Canada, Germany, Japan, Korea, and Africa. Under the leadership of Regional Director Carolyn G. Randolph of Columbus, Georgia, the South Atlantic Region has more than 23,000 members and is comprised of 184 graduate and undergraduate chapters. For more information, visit www.aka1908.com/southatlantic.