A record number of ballots cast wasn’t the only “first” for the Nebraska 2020 primary election. It was also the first time election officials used their new voting system by ES&S.

“Our machines were humming along like a choir on Christmas Eve … It was incredible to watch.” – Brian Kruse, Douglas County Election Commissioner

OMAHA, Nebr. – May 14, 2020 – Nebraska’s 2020 primary not only broke the state’s election records – it shattered them. More than 471,000 voters cast ballots in the history-making election, easily eclipsing the previous record of 413,015 voters set during the 1972 primary. But the number of ballots cast didn’t mark the only first for Nebraska elections. It was also the first time election officials used their new voting system by Election Systems & Software (ES&S). 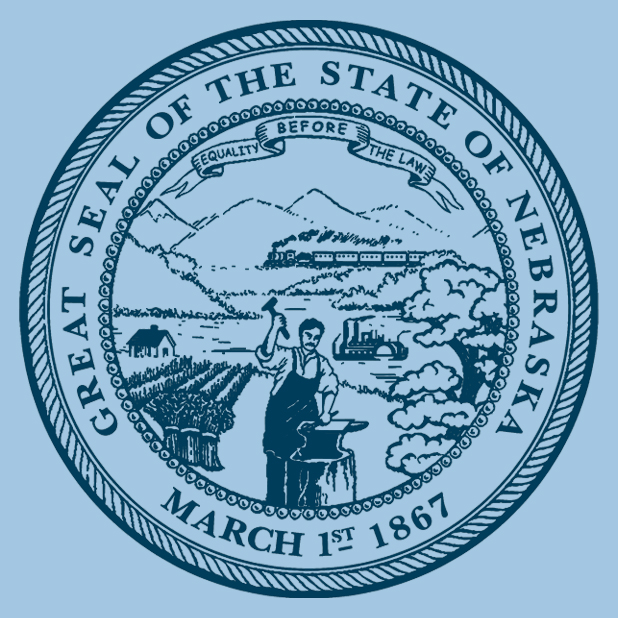 In January, Nebraska chose to replace the state’s aging voting system in all 93 counties, implementing new ES&S DS450® and DS850® high-throughput central scanners and tabulators in larger jurisdictions, while performing vote tabulation in smaller jurisdictions with new DS200® scanners and tabulators. Implementation and training for all election officials and poll workers took place in the four months leading up to the election.

“The logistics of this election did not just happen,” said Nebraska Secretary of State Bob Evnen. “My thanks to the election officials, poll workers, and the people of ES&S for their support in the rollout of new equipment statewide in the midst of the coronavirus pandemic.”

These new scanners helped the state manage a high volume of early voting ballots. In light of the pandemic, the state sent early voting request forms to all registered voters. That action likely contributed to the high rate of early voting, with about 80 percent of Nebraska voters casting their ballots by mail. With increased safety protections at the polls – including masks, gloves, hand sanitizer, disinfectants and social distancing – another nearly 65,000 voters opted to cast their ballots in person on Election Day.

“Nebraska voters refused to allow the terrible pandemic in our midst to stop them from exercising their right to vote,” Secretary Evnen said. “I am very grateful to the 4,000 poll workers who stepped up to open Nebraska’s polls on time and with the proper number of poll workers present. I am very proud to be a Nebraskan every day, and especially so at this moment.”

Every polling place in Nebraska also deployed new ExpressVote® universal voting machines, and transitioned to Electionware® election management software, allowing jurisdictions of all sizes to easily manage their elections. As a result, Election Day results were posted to the State well before midnight. In Douglas County, eight new DS850 processed hundreds of ballots every minute, finishing the count well ahead of schedule.

“Our machines were humming along like a choir on Christmas Eve,” said Brian Kruse, Douglas County Election Commissioner. “It was incredible to watch.”

“We’re extremely proud of the performance of the voting system implemented here in Nebraska and equally impressed with the election workers and officials, as well as ES&S training and support staff, who put together a seamless election in unprecedented circumstances,” said Nate Clark, ES&S Account Manager. “We couldn’t be more thrilled for the election professionals in our home state and look forward to another successful election in November.”