This November, Philadelphia and Mercer counties will pilot risk-limiting audits of election results – a first for the Pennsylvania commonwealth – following purchases of fully-auditable and voter-verifiable ES&S voting machines.

“This pilot project will allow us to explore audit procedures that will further strengthen Pennsylvania’s election security profile and provide confidence to the voters that their votes are being counted accurately,” said Acting Pennsylvania Secretary of State Kathy Boockvar. 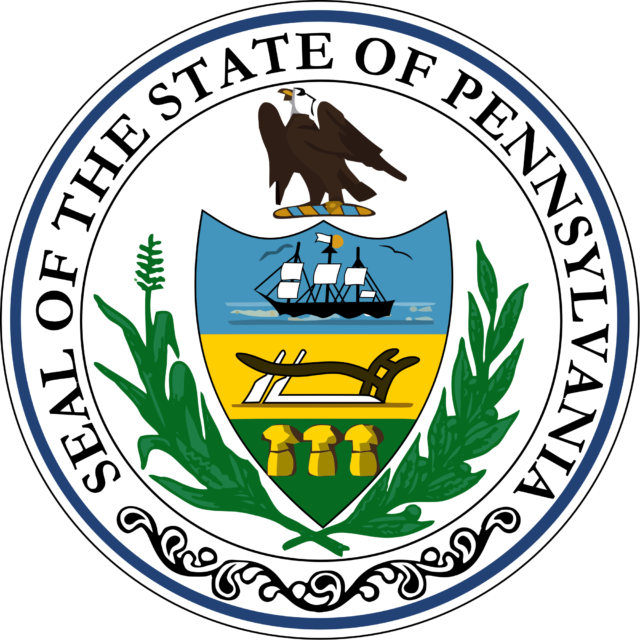 The Department of State, along with election officials in Mercer County and Philadelphia, are preparing a November post-election pilot of a cutting-edge security measure, the risk-limiting audit.

Sometimes referred to as a “smart” audit, the risk-limiting audit is a scientifically designed and highly effective procedure conducted after an election to check the accuracy of election outcomes. The election security measure is new to Pennsylvania and much of the country.

“This pilot project will allow us to explore audit procedures that will further strengthen Pennsylvania’s election security profile and provide confidence to the voters that their votes are being counted accurately,” said Acting Pennsylvania Secretary of State Kathy Boockvar. “We are excited to partner with local election officials and respected experts to audit both the plain text on the paper records and the tabulated votes to confirm the outcome of the election. The feedback from these pilots will enable the Department of State, in conjunction with local election officials, to establish and test real-time best practices.”

Robust post-election audits have been recommended by the U.S. Senate Select Intelligence Committee and are one part of a strong and resilient election infrastructure. Risk-limiting audits use statistical methods to confirm whether reported election outcomes are correct and to detect possible interference.

“Election security measures such as risk-limiting audits are an important element to ensuring election integrity – from the beginning of the process through the certification of the winner,” said Nick Custodio, spokesperson for the Philadelphia Board of Elections. “Our job is not only to administer fair and accurate elections, but also to maintain voter confidence in the system. This audit process, which goes above and beyond the audits currently required by the state Election Code, will provide additional assurances to our voters.”

The pilot will be conducted using the new paper-based voting systems in Mercer County and Philadelphia in partnership with the Pennsylvania Department of State and experts from the U.S. Election Assistance Commission, University of Michigan, VotingWorks, Democracy Fund, Verified Voting; Common Cause Pennsylvania; and the Brennan Center for Justice at NYU School of Law.

The audits in both Mercer County and Philadelphia will be open to the public. Details regarding the dates and locations will be available soon.

“Today’s realities require election administrators to be even more vigilant and we’re honored to be working with national experts to pioneer a new tool that may be helpful in our ongoing efforts to protect elections. Pairing our existing election security measures with a robust post-election audit to check election results is a commonsense step forward,” said Mercer County Director of Elections Jeff Greenburg.

At the state and county levels, many important recommendations by national security and cybersecurity experts are already in place in Pennsylvania, including mandatory pre-election testing of all voting equipment before every election. The pilot audits will help determine whether the risk-limiting audit can complement existing safeguards and further strengthen the commonwealth’s ability to withstand attack on its election systems. The pilot audits will incorporate a number of variations of the basic procedure to evaluate operational efficiency and ease of use.