ES&S, in cooperation with the Department of Homeland Security’s Cybersecurity and Infrastructure Security Agency (CISA), recently submitted its end-to-end voting configuration for testing by the CISA Critical Product Evaluation Program, the nation’s leading center for research and development in energy, national security, science and environment. 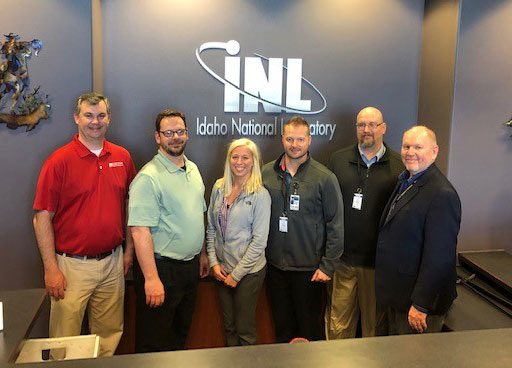 ES&S, in cooperation with the Department of Homeland Security’s Cybersecurity and Infrastructure Security Agency (CISA), engaged with the INL to perform third-party independent testing of its election management software Electionware®, the ExpressVote® Universal Voting System, and the DS200® precinct-based ballot scanner and tabulator to ensure the strength of equipment deemed critical infrastructure by homeland security.

“At CISA, we continue to work closely with our key partners across the cybersecurity community to identify and manage national cybersecurity risks,” said CISA Director, Chris Krebs. “The decision from ES&S leadership to perform independent testing of its election products reflects our partnership and shared approach to be aggressive, focused and vigilant in preparing for the 2020 elections.”

“The new testing by INL, which also performs testing for the U.S. Department of Defense, complements the thousands of hours of independent security testing already performed on ES&S equipment and systems,” said ES&S Vice President of Systems Security Chris Wlaschin. “This additional round of penetration testing and vulnerability assessment furthers our never-ending effort to strengthen our nation’s voting infrastructure.”

Researchers at INL are internationally known for their contributions in the area of national and homeland security. INL scientists and engineers are internationally recognized for their capabilities in critical infrastructure protection and nuclear nonproliferation. In addition to their energy and national security work, INL penetration testers are also known for winning the DEFCON 18 Capture the Flag event in 2010.

“INL is widely respected for its expertise, and that’s why we proactively began this work,” Wlaschin said. “We believe this kind of collaboration between election system providers, the Department of Homeland Security and national test labs should be the way of the future for the testing of election systems.”