Changing the Way Voters in the First State Cast Ballots

Jurisdictions across the country are replacing their aging voting systems with new equipment that includes the latest in security technology and a verifiable paper trail. The State of Delaware recently chose and implemented ES&S equipment, and voters and poll workers delighted in its first use.

Late in 2016, Elaine Manlove, the State of Delaware’s Election Commissioner at that time, led an effort to replace the State’s voting equipment. First deployed in 1996, Delaware’s voting machines, which were some of the oldest in the nation, were reaching the end of their lifecycle.

Much like the rest of the country, Delaware voters and politicians were asking for a secure system that produced a paper trail. 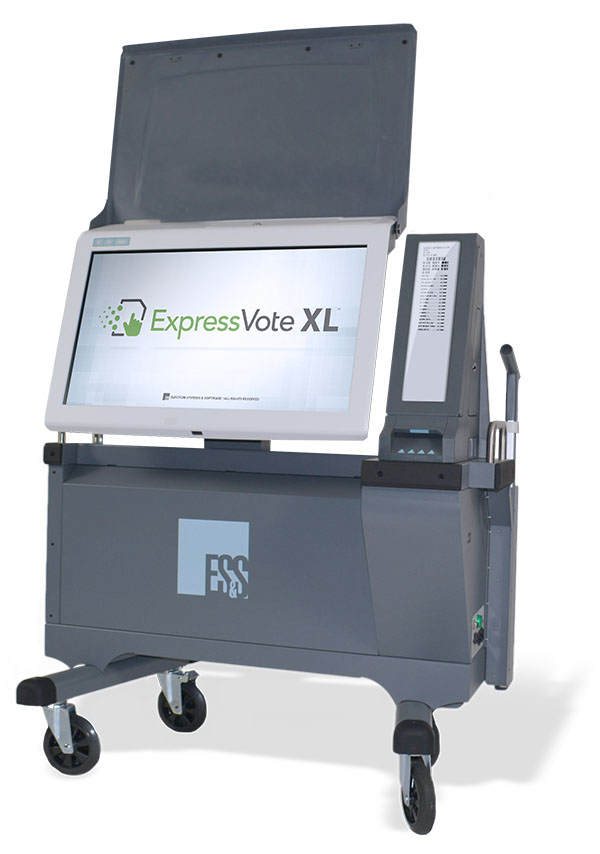 The ES&S ExpressVote XL meets all of Delaware’s must-haves. The XL is a full-face, secure voting device that produces a verifiable paper trail, allowing voters to verify their choices and election officials to audit their elections.

The system’s operating software was designed with security access controls to limit and detect access, and the unit’s hardware provides multiple locations to securely lock and seal all critical access points to prevent unauthorized use of the system.

Delaware election officials report that implementation went off without a hitch. Feedback from poll workers was positive — all ages felt that the system was easier to set up and use. The ES&S Delaware-dedicated trainers not only trained the Delaware Election Team, they also trained the trainers.

“So excited we could be a part of this historic moment for Delaware elections,” ES&S Regional Sales Manager Christine Valeriano said. “This experience, working with the Delaware team, has been a true partnership!”

“The implementation process was truly a team effort from the Delaware counties, State of Delaware Election Office and ES&S staff,” ES&S Account Manager Lynne Kenton said. “Without the enthusiasm and involvement from the state and counties, this project would not have been successful. The implementation process will not be the end of this partnership.”

What Delaware Has to Say….