At ES&S, upholding and perpetuating the integrity of our nation’s election process is our continuing mission as a company. As such, accuracy, security and reliability are the cornerstones of the ES&S development process for each voting system we build, sell and support.  Recently there has been an increased focus on voting system security which has spurred people to ask questions regarding the security of the nations voting infrastructure.

Many election providers and government agencies are realizing that voters, candidates and the general public often have no frame of reference surrounding voting security and the processes that are in place to ensure that votes are safe.  To provide information to those concerned, we have compiled a list of resource material from the Election Assistance Commission, the National Association of Secretaries of State and State Election Authorities that discuss the security protocols in place that protect the nation’s voting systems – including the mechanical as well as the procedural aspects of the process. 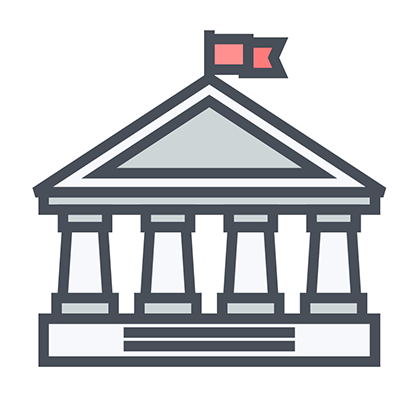 The EAC was established by the Help America Vote Act (HAVA) of 2002 and is an independent, bipartisan commission charged with developing guidance to meet HAVA requirements, adopting voting guidelines and serving as a national clearinghouse of information about election administration. The EAC has compiled a number of articles outlining the facts of the election process. At this link you will find articles that reference EAC Chairman Thomas Hicks’ interview with Chuck Todd explaining why voters should get involved with the elections process to gain confidence in it, Arizona officials talking about built-in security processes for ballot counting, and a dozen more articles from various states in which they describe the ways that the voting process is protected from intrusion.

Founded in 1904, NASS is the nation’s oldest, nonpartisan professional organization for public officials. They serve as a medium for the exchange of information between states and foster cooperation in the development of public policy. NASS’ key initiatives include the areas of elections, as well as state business services.
Along with issuing the below statement, affirming that security is a top priority for election administrators across America, NASS has named four representatives to a Federal Election Infrastructure Cybersecurity Working Group in collaboration with the Department of Homeland Security to share and disseminate best practices and manage the risks to elections and voting systems, in coordination with the EAC, the National Institute of Standards and Technology and the U.S. Department of Justice. 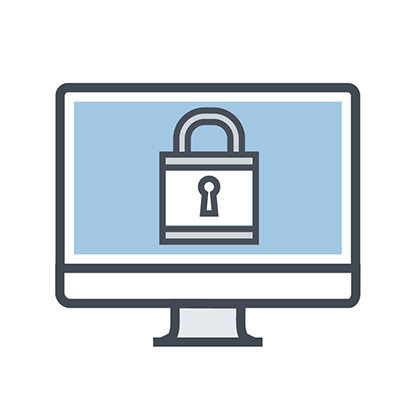 Louisiana Secretary of State Tom Schedler (and past President for NASS) was quoted in The Advertiser, assuring those present at a meeting of state and federal election officials that the integrity of elections across the country was solid. Secretary Schedler also testified before the Congressional House Science, Space & Technology Committee regarding the security of the nation’s elections.  Later quoted in The Washington Examiner, Secretary Schedler’s remarks touched on the processes in place to prevent any sort of fraud or tampering.

“There is no evidence that ballot manipulation has ever occurred in the United States,” Schedler pointed out. “No state, I want to make that clear, has Internet voting, and our voting machines are never connected to the Internet.

West Virginia Secretary of State Natalie E. Tennant released a statement and was quoted by the Charleston Gazette-Mail about the difference between voting equipment and voting databases. Secretary Tennant points out in her comments one fact that many do not know….voting systems are never connected to the internet.

“When we talk about election security, it’s important to note that we’re talking about two different things – the security of the voting machine and security of databases … In West Virginia, our voting machines are not connected to the Internet … The Secretary of State’s Office protects its online databases and files not just during election years, but all the time.”

Secretary of State Denise Merrill, current president of NASS, spoke with WNPR about cybersecurity risks being overblown. Secretary Merrill points out that the decentralization of America’s election process’s actually  promote security and she emphasizes that vote counting systems are never connected in any way to the internet.
http://wnpr.org/post/concern-over-election-cybersecurity-risks-overblown-says-denise-merrill#stream/0

Bureau of Elections spokesman Fred Woodhams assured voters and the media that Michigan was not affected by any potential hacks after the Secretary of State’s office consulted with the State Department of Technology, Management and Budget.

Secretary of State Pedro Cortes distributed a press release assuring the public that Pennsylvania was using all available resources to safeguard the cybersecurity of the election.  The Department of State is working with Homeland Security as well as preparing an updated directive for counties that covers good practices for elections including:

Indiana’s Secretary of State, Connie Lawson, who was also recently appointed to the NASS working group on election security, is doing her part to prevent any attempted cyber attacks. Speaking with the local CBS affiliate, SOS Lawson noted Indiana’s votes aren’t recorded online and years of security preparation and different voting systems between the state’s 92 counties adds an extra layer of protection.

“It would be virtually impossible for even a sophisticated hacker to get into all of those systems,” she said.

In Fairfax, Virginia, voting machines were previously purchased with security and paper records in mind. The secure system will scan and tabulate paper ballots voters fill out with pen. Afterwards, paper ballots are dropped into a sealed and locked bin to be kept as verifiable records.
“This is a completely secure system that never has any connection to the internet,” said Fairfax County Registrar Cameron Sasnett, who provided reporters, including WTOP, with a demonstration of the new system.

The above articles provide insight into how the nation’s election administrators provide for the sanctity of the voting process and the multilayered security levels involved with this endeavor.  If you have questions regarding how your vote is cast, secured and tabulated we urge you to engage in the elections process.  Reach out to your local elections office and volunteer to serve as a poll worker.  As we move closer to the November election, state and federal agencies, as well as the Department of Homeland Security’s working group are sure to keep the public informed on this issue. Feel free to check out your local election office’s website, attend any public voting machines accuracy tests and follow the EAC or NASS on social media to stay up to date as well.  Above all, be sure and vote. Your vote is secure and it counts.